Mark Critch returned to CBC TV last fall as co-star of the 25th season of This Hour Has 22 Minutes. He can also be seen as host of CBC TV's Ha!ifax Comedy Festival. He starred alongside Brendan Gleeson and Taylor Kitsch in the much loved film The Grand Seduction and appeared as Ned Bishop in the Canadian TV staple Republic of Doyle. Mark recently signed a two book deal with Penguin Canada, look for the first book to hit shelves in the fall of 2018. He is a multiple Canadian Screen Award, Gemini award, Writer's Guild Award and Canadian Comedy Award winner. 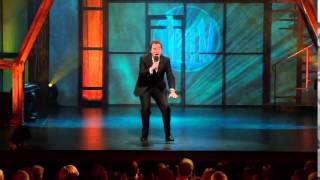