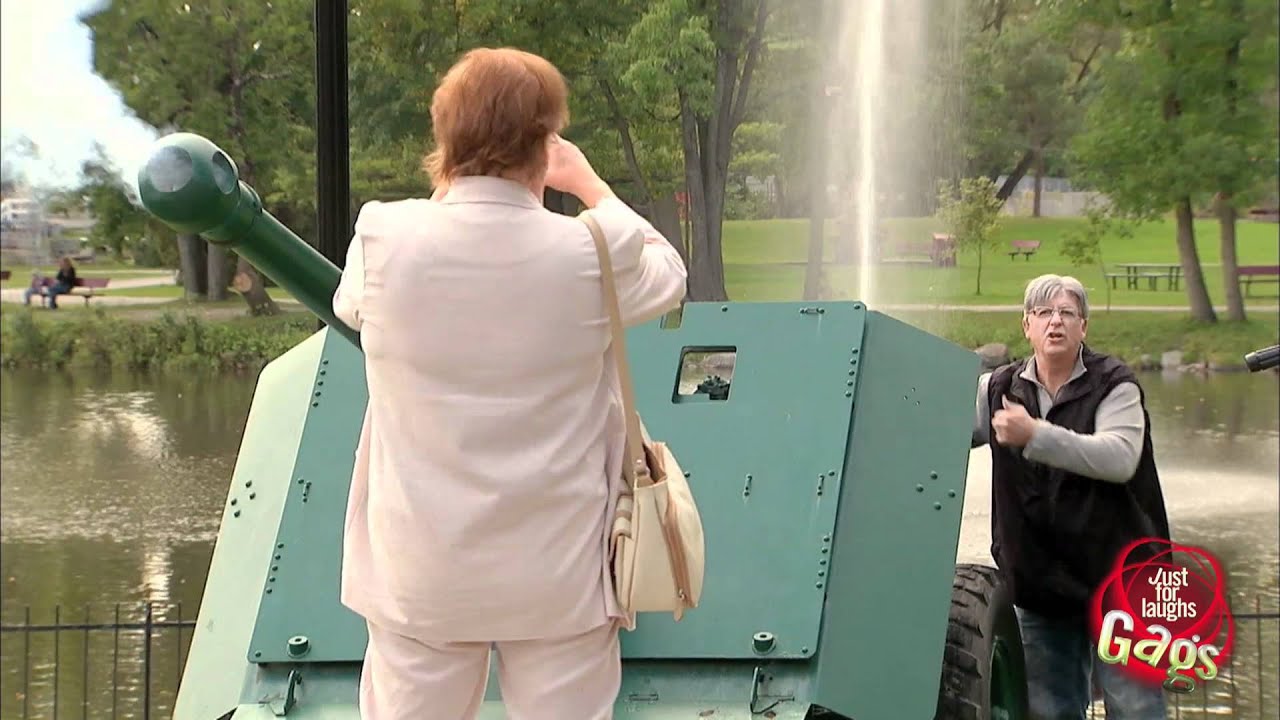 247099
view
Tourist wants to have some pictures of himself shooting a museum cannon, so he asks prank victims to take a photo. As it turns out, the cannon is still in good enough working condition to shoot off a huge cannon ball into the wall, leaving a huge hole in and totally wrecking a building. 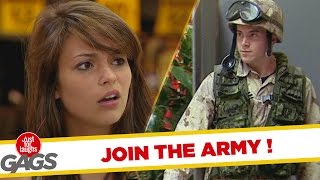 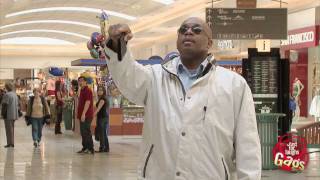 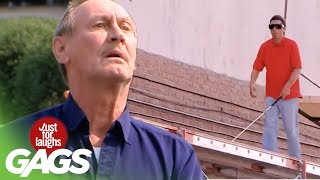 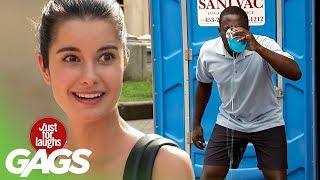