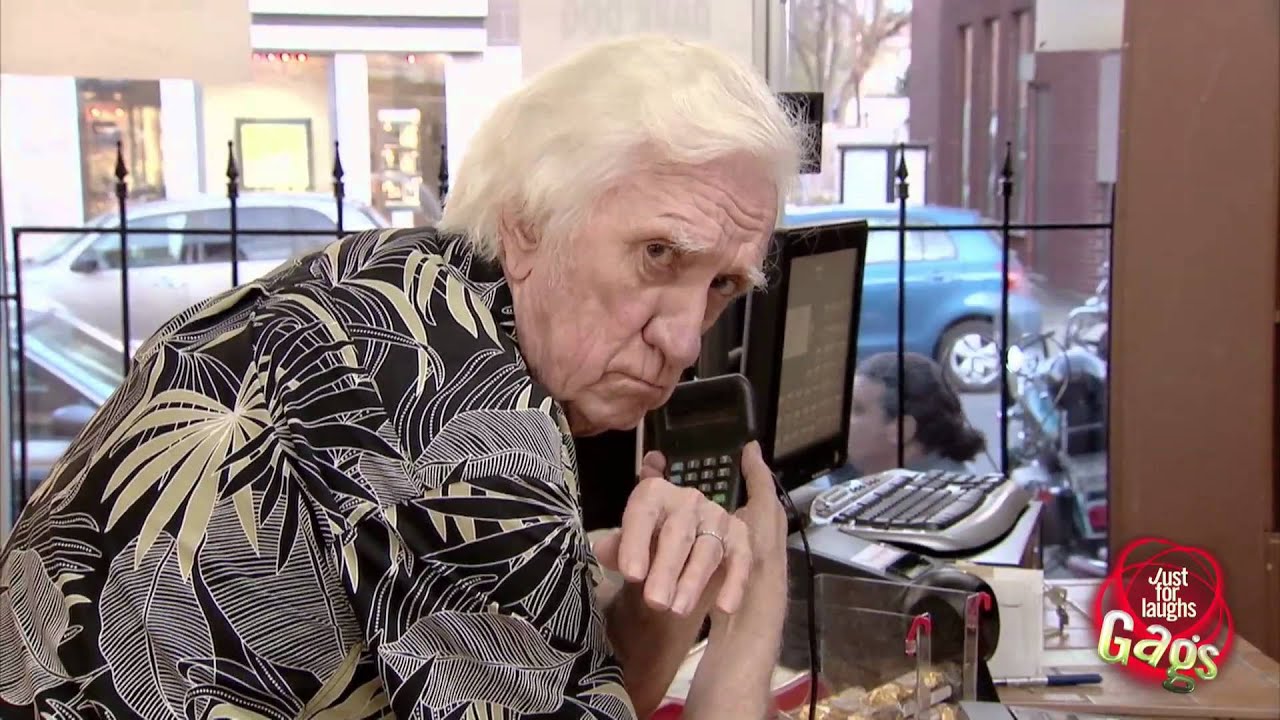 902548
view
Clever, epic old man asks people to look away and cover their eyes while he puts in his debit PIN to pay for booze. As soon as he knows he's not being watched, he runs off with the liquor bottle he was about to buy, while astonished prank victims who were waiting behind him in line can't believe this thief grandpa's nerve. 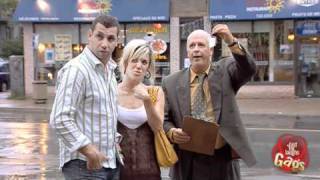 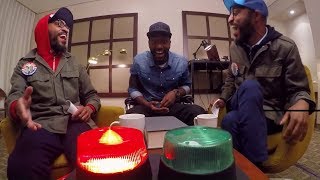 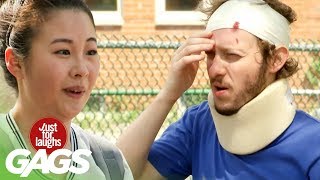 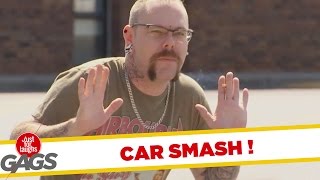